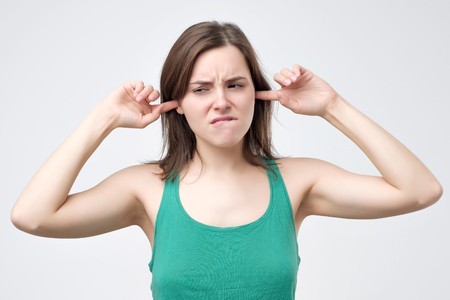 Hello everyone. I am sure there are a lot of you readers out there who are curious about what this fool has to offer. You must have been waiting for a really long time now (since I’ve delayed this for a very very long time due to lack of what some would respectfully call, “Balls”) and some, just to see if I was ever going to start writing. So, here it is.

Languages are supposed to be an important milestone in human development. Though the origin of languages is highly debated, scientists are on a constant hunt for evidences such as fossils, archaeological samples, and language studies to attain a better understanding of the same. Heated debates often occur on the subject and experts have identified the occurrence of this phenomenon roughly 4.4 million years ago in the Ardipithecus ramidus speciesto the origins of modern human behavior.

If you think about it though, speech is just controlled noise. A branch of study on this subject is called phonetics. Now observe the air coming out of your lungs. As it is subjected to turbulence/vibrations at the vocal reeds, we produce various patterns of sounds through vocalization. Field primatologists have published several papers with results that concur with this observation, particularly in the great ape communication. An example is the Vervet Monkey which is apparently capable of making up to 10 distinct vocalizations, used to warn approaching predators and identifying each other.

I know it is extremely hard but let us pretend that you are not aware of any form of communication, in short you do not understand any language. Now imagine your family/friends/colleagues as your favorite animals. Pretend for a minute that whatever they spoke – those distinct patterns of sounds (words) make no sense to you – that they were just random noises. Don’t they sound just like those of other animals? Wow, that just opened my mind to a whole other consciousness. If all these random noises we make mean something to us, that means all the random noises other animals make should also mean something to them. Cooooooooooooolllllllllllllll!

A quick search on Google.com tells us that, there are about 6500 languages spoken around the world today. Before we get drawn in deeper, we need to stop and ask ourselves, why do so many languages exist? What led to the fruition of 6500 languages? My intuition tells me that it has something to do with guarding secrets, I do not know. It is simply my speculation and I could be totally wrong. I am writing, and you are reading this article in a language called ‘English’. English has been popular for just 15 centuries. Imagine how many languages must have come and gone.

Whatever I am writing now is barely my vague command over this language so, I hope you will forgive me for my mistakes. Funny, English is neither my first language, nor did I take the time to master any of the other 3 languages I know. When I say I know, I mean I know to make random noises in it :). However, over the course of time I have come to realize the importance of the languages, at least the importance we have given to it in our daily lives. Languages have helped us communicate with one another from buying groceries, to expressing feelings and emotions to our loved ones, negotiating tough situations and several more. We have taken simple grades of sounds and turned into this wonderful medium of expression, that has over time helped us gain certain characteristics we would not have gained without the effort of our ancestors.

I hope I am not offending anyone when I say this but, we are still mostly a self-centered species. We use this acquired art and thrash it around like it is no man’s business. We often misuse it for our personal gains, and many have lost sight of the bigger picture. Life would not have been possible if the right conditions were not met, and this planet must have suffered tirelessly to the lashings of the cosmos before the first spark of life manifested. Why was any form of life created/born? And why did it have to get better and better over the years to develop into wonderful forms of life such as micro-organisms, plants, and animals and then… Us? I for one believe God is all the same, and religious texts even if scrutinized from time to time, has served well as a guiding light. If you are as rational and thoughtful a being as I presume you to be, then Dear Reader, please stop and think about what the bigger picture is. Use your language wisely.

The existence of a star like the Sun is a gift, this beautiful planet Earth and its distance from the Sun, perfect for sustaining life is a gift. Our life, even this very second is a gift, and we must all use it to create something meaningful out of it. To being the force that broke all barriers and rewrote history. 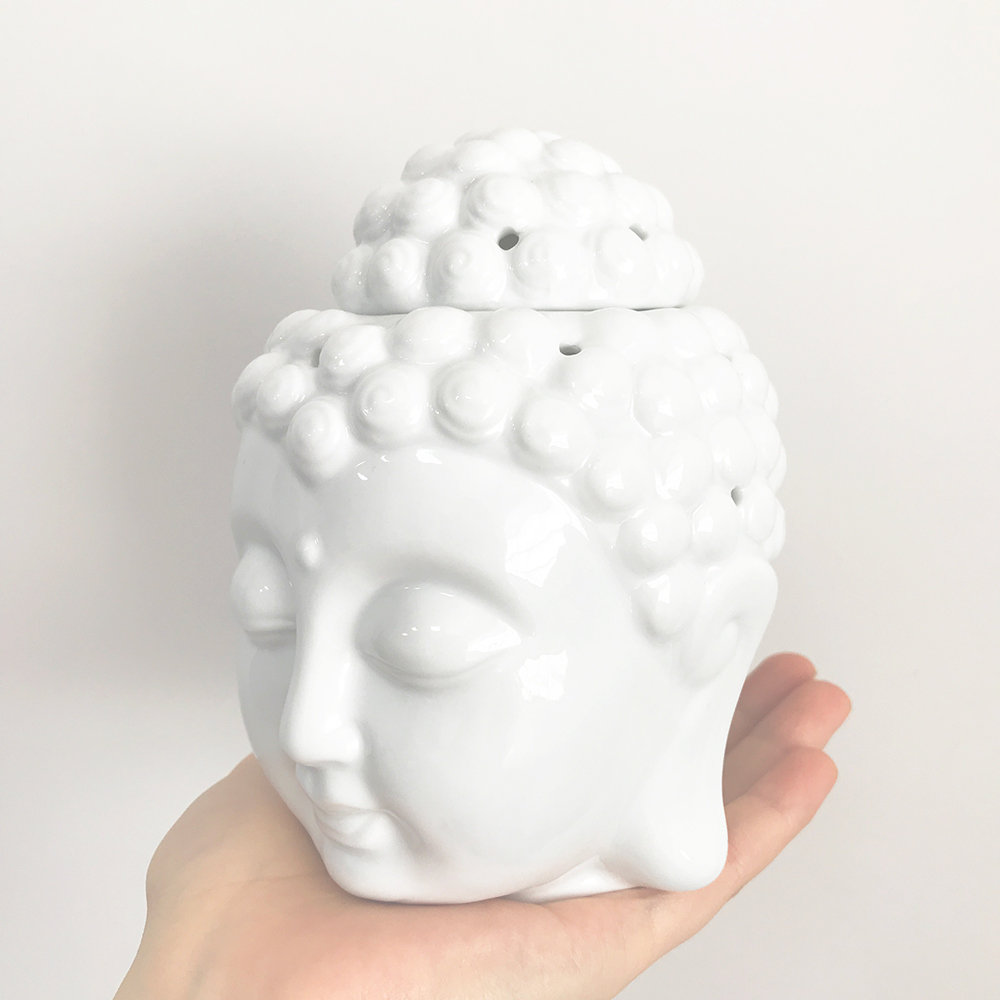 Beautiful, hand crafted Buddha decor made with the finest materials to bring a sense of calm and mindfulness in our daily lives. Practise meditation and relieve unwanted baggages from your stressful life. Place this statue on your favourite desk and watch it transform your living space by lighting a candle/lamp in the cut out provided behind the statue. Alternatively, you could buy our candle/lamp holder for easy maintenance. 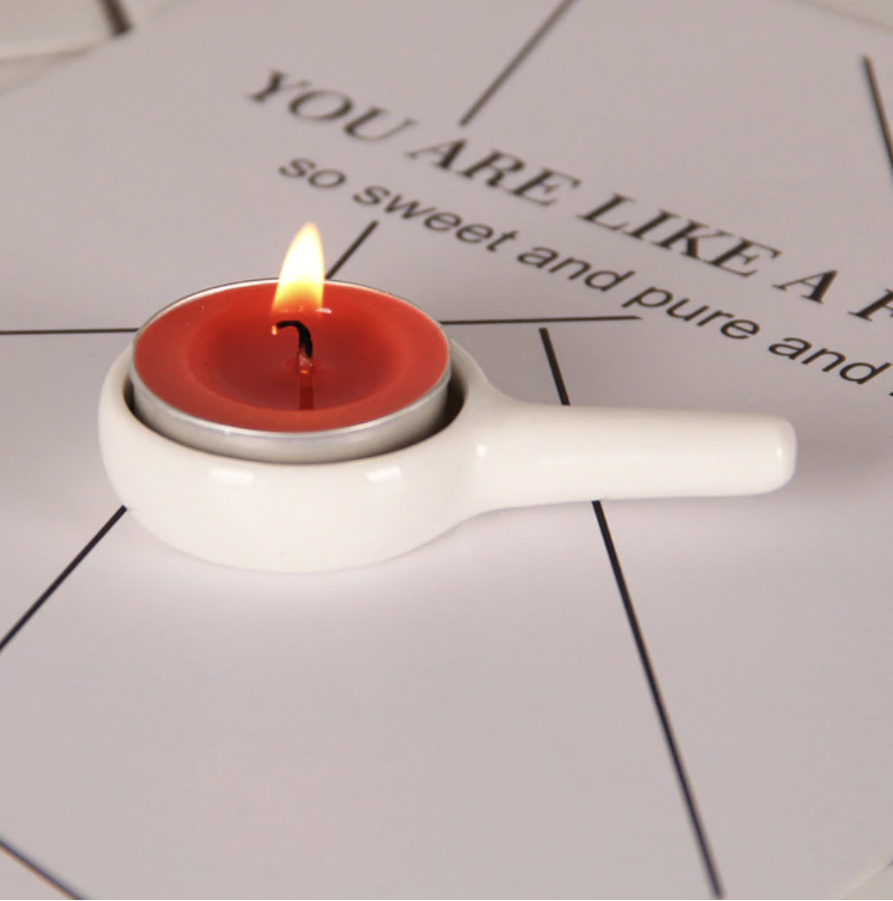 This is a decorative accessory that is designed to be used with Ceramic Peaceful Buddha. A lit candle/lamp is to be kept on this holder and is to be placed inside the statue through the cut out provisioned in the back. This would create a beautiful sense of space and trasfom your room into a truly warm place to spend time and be in. It can be used on its own to place candles/lamps on desks as well.